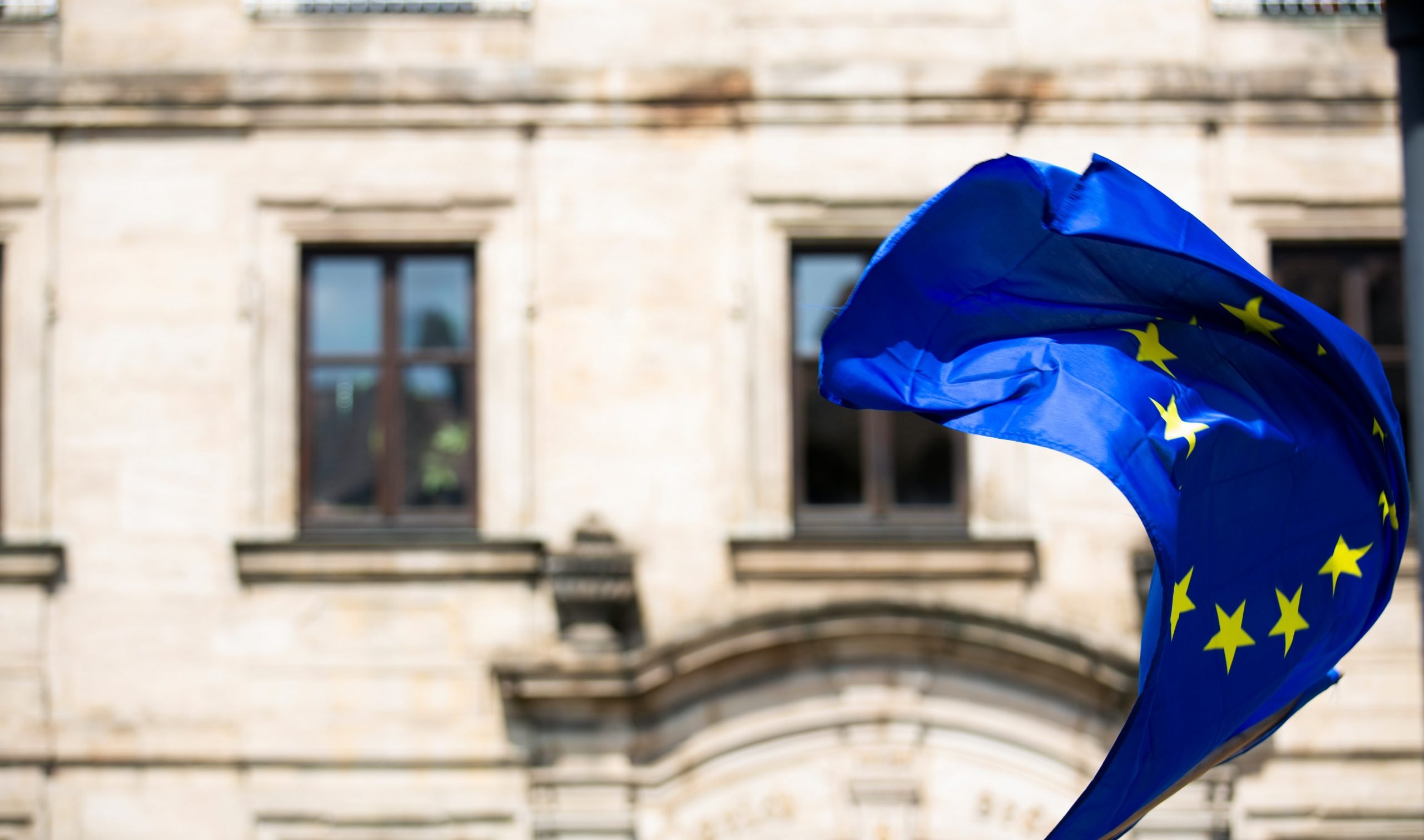 The Most Favorized Nation Clause at Stake

The Cyprus Judges Association invites the Cyprus CEAM to a Conference on ‘Arbitration, Mediation and the Judiciary

The Cyprus Judges Association invited the Cyprus Chapter of the European Court of Arbitration (CEAM) to a Conference on ‘Arbitration, Mediation and the Judiciary’, which was held on Thursday, 8 February 2018, at the Supreme Court of Cyprus in Nicosia. Cypriot Judges had the opportunity to hear Mr. Mauro Rubino-Sammartano, the President of the European […] 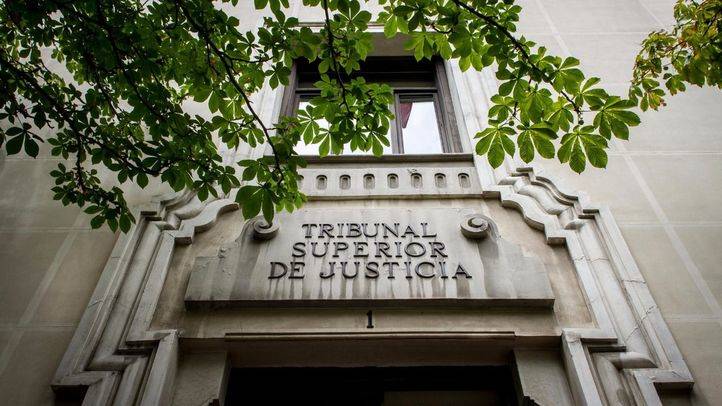 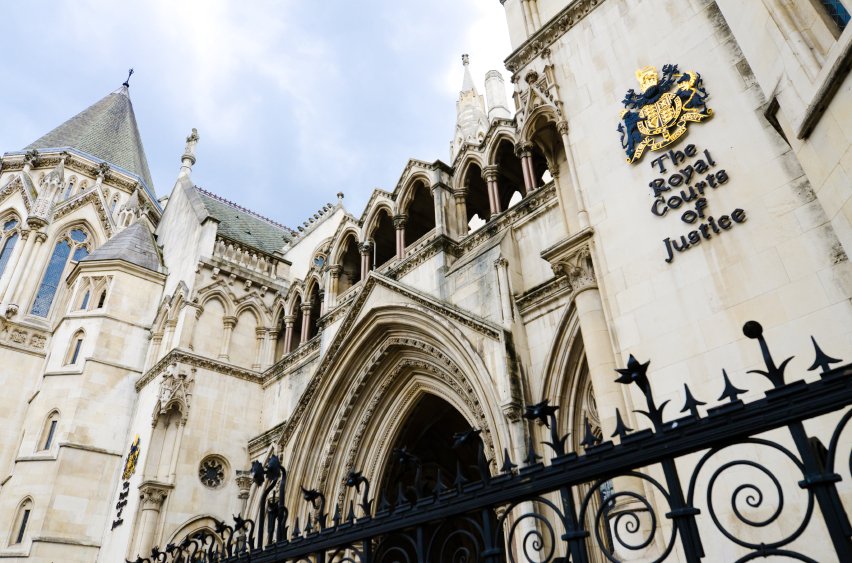 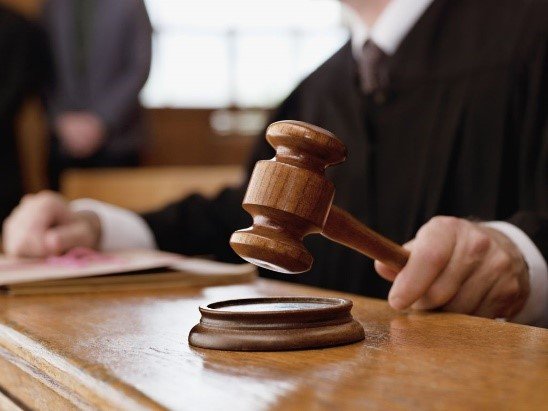 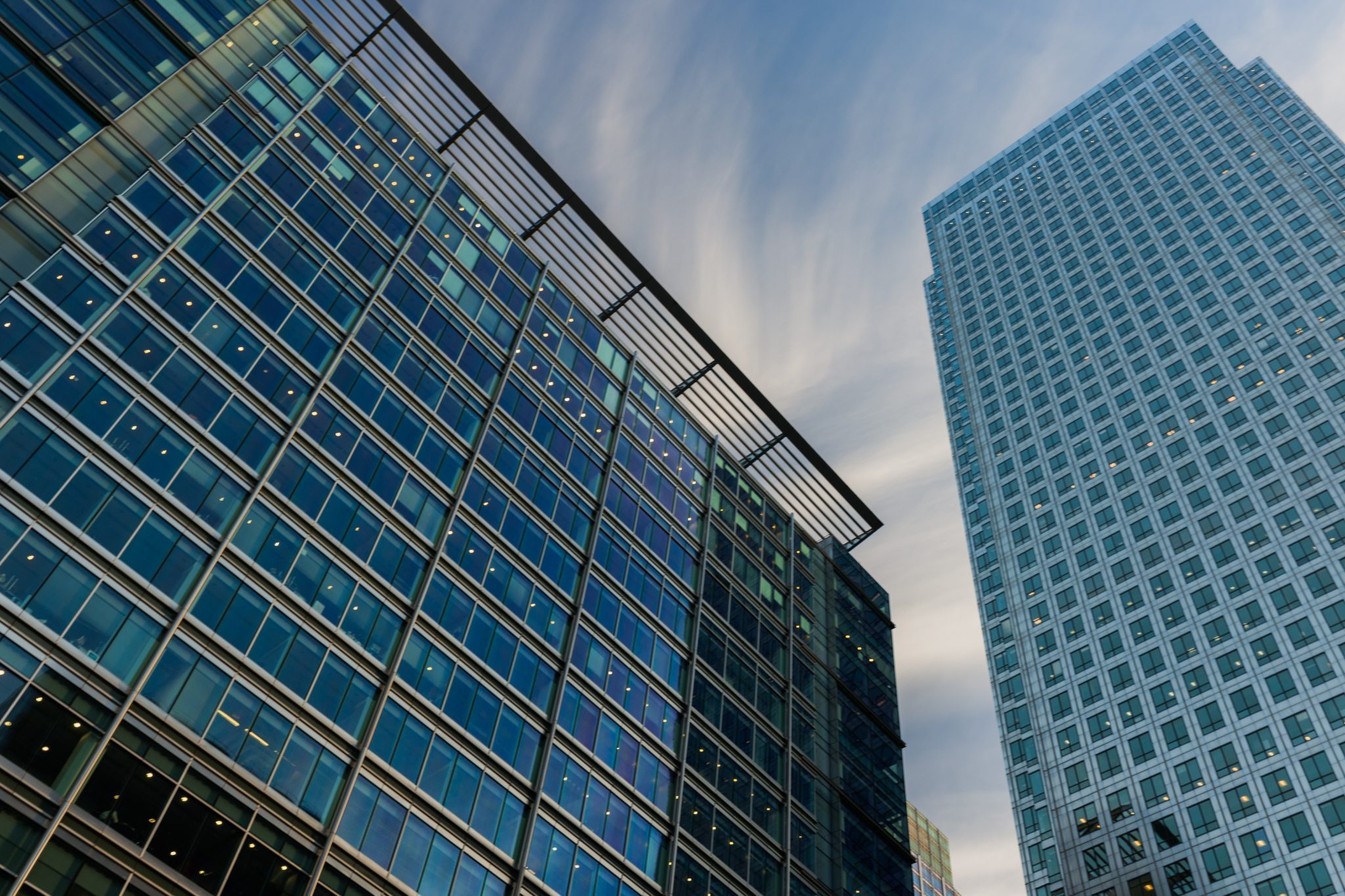 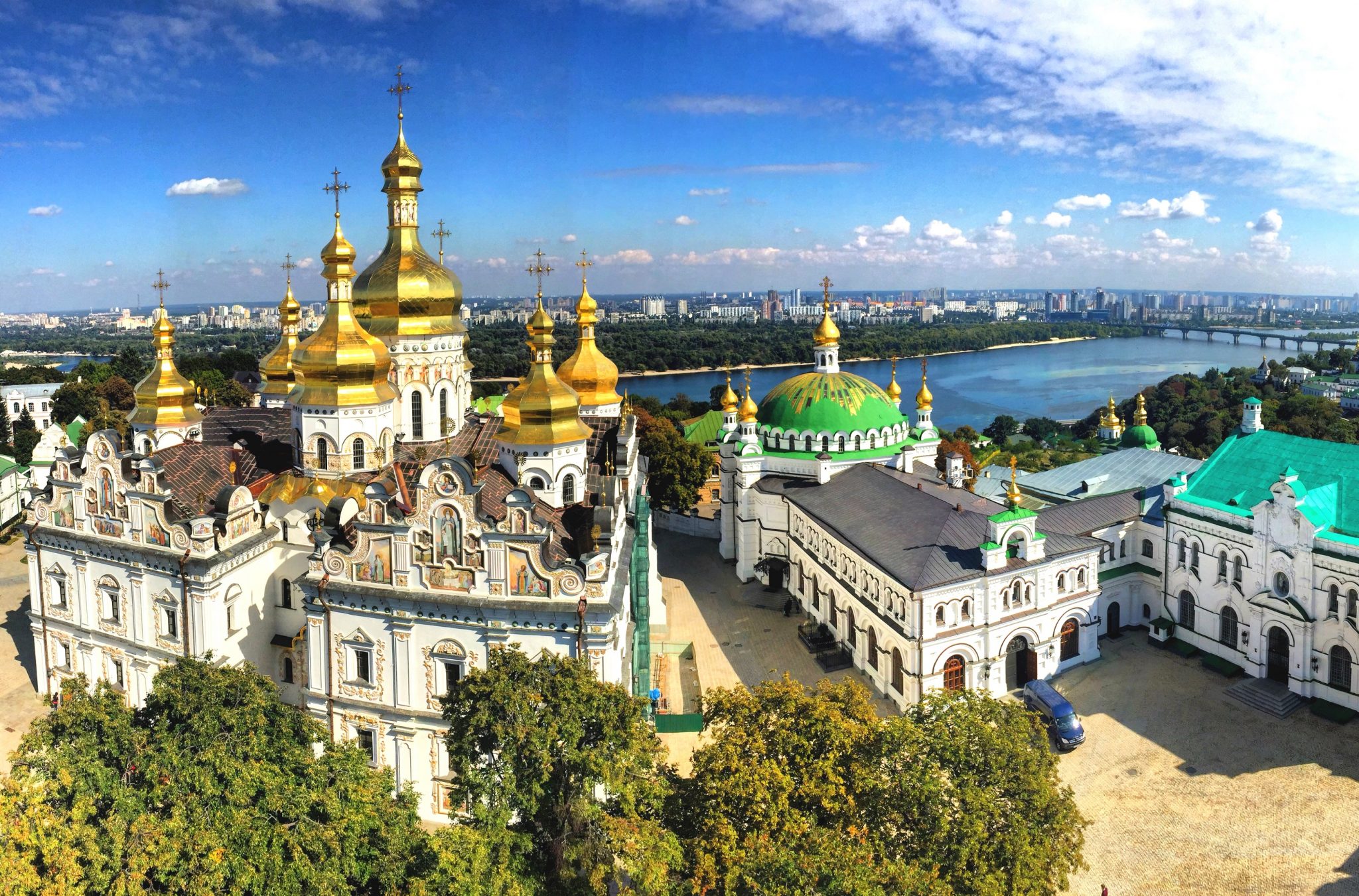 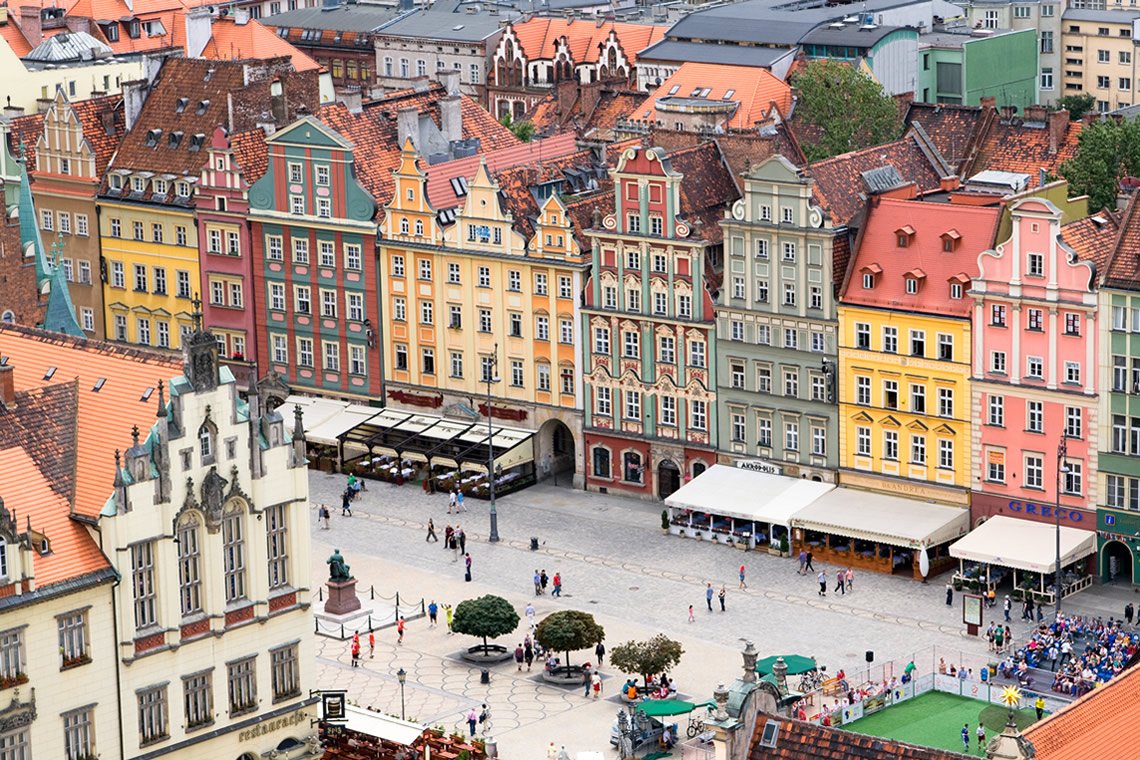