The Mediation Centre for Europe, the Mediterranean and the Middle East

The Mediation Center of Europe, the Mediterranean and the Middle East (CEM) has been active in Italy since March 2009 when its national delegation was established with its operational headquarters in Florence.

In September of that year the inaugural conference “Doing business in a downturn economy: conflict avoidance and dispute resolution strategies for private and public players” was held at the Auditorium of the Tuscan Regional Council, in the presence of over one hundred professionals from all over the world.

As the first European center in the field of mediation of disputes operating in Italy, the CEM has placed itself in advance of the introduction of the current regulatory framework, having this, as is known, started from the delegation to the Government, contained in the Article 60 of Law No. 69 of 19 June 2009 which led to the enactment of Legislative Decree 28/2010 and to the subsequent outline discipline. In this context, its activity of spreading the culture of mediation has unraveled, on the one hand becoming, already in 2011, a registered Body for the carrying out of civil and commercial mediations, as well as a Training Body, as such authorized to offer training courses , basic, advanced and specialized with professionalizing purposes. In the ten years since the establishment of its Italian Delegation, the CEM has become as a point of reference for Professionals, Companies and Bodies who intend to manage and resolve effectively the disputes that involve them with the help of trained professionals. 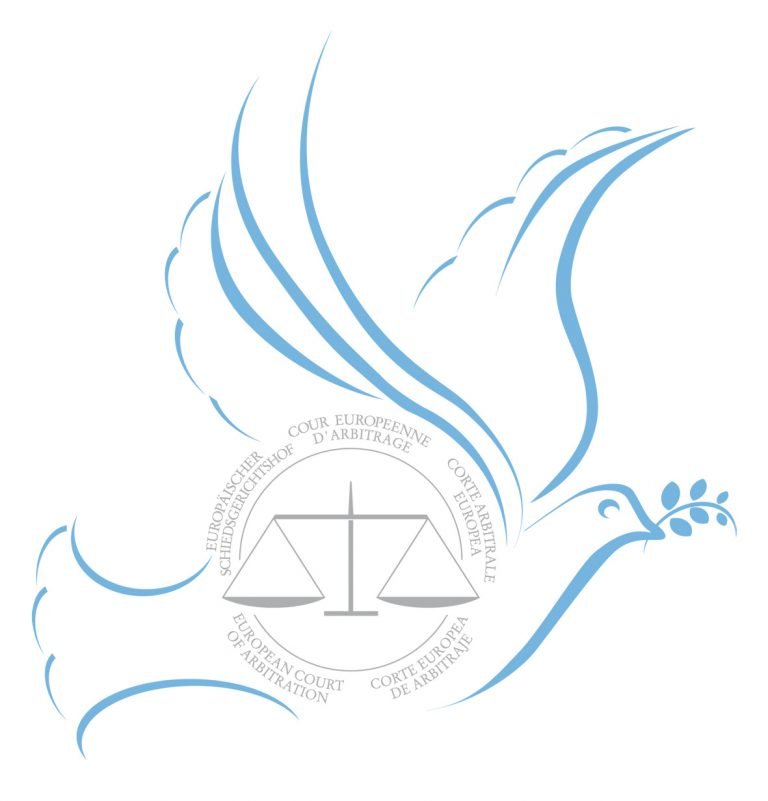 The European Arbitration and Mediation Center has been dealing with mediation for a long time, when few institutions and professionals paid attention to the phenomenon of mediation. The Center immediately understood the potential of the system, believing that mediation is the ideal system for the resolution of international conflicts, and in particular those between countries with similar cultures such as Europe, the Mediterranean and the Middle East.


Mediation at the Centre

Many litigants take the view that, if the dispute can be settled, they can do it themselves with their counsel. If they fail, nobody else could achieve that.

This approach disregards that each party and its Counsel are inevitably one sided and will rarely identify their week sides and their consequences.

Abandoning so soon attempts to settle the matter, will frequently bring a party to waive its claim or to litigate it before state courts or an arbitral tribunal. This will absorb relevant costs, frequently out of proportion with the dispute, human resources and time.

CEM firmly believes that before resorting the litigation, it is in the interest of the parties to try once more to settle, by asking this institution to appoint a mediator whose task is not to decide the case but to understand the parties, to discuss even repeatedly with each of them separately their strong and week points and their consequences and by treating in strict confidence all what a party does not wish to be known by the other one, and to try as much as possible to approach them, in order that the dispute may be settled.

It has been nicely said that, in order to achieve this, the mediator must induce the parties to change their initial approach to the dispute.

MEDIATION CENTRE OF EUROPE, OF THE MEDITERRANEAN AND OF THE MIDDLE EAST (CEM)

Any dispute relating to or arising from this contract, that is not subject to mandatory provisions on different terms at the place of the mediation proceedings, including mediations between parties belonging to different jurisdictions or parties to domestic disputes, shall be submitted to a procedure of mediation in accordance with the Mediation Rules of the European Centre of Arbitration and Mediation having its seat in Strasbourg – which Rules are in force at the date of filing of the application for mediation – conducted by a sole mediator selected and appointed by its local branch competent by territory – if any – and if not by the Centre itself and proceeding according to them.